Coastal Fund Board of Directors and Staff 2020-21 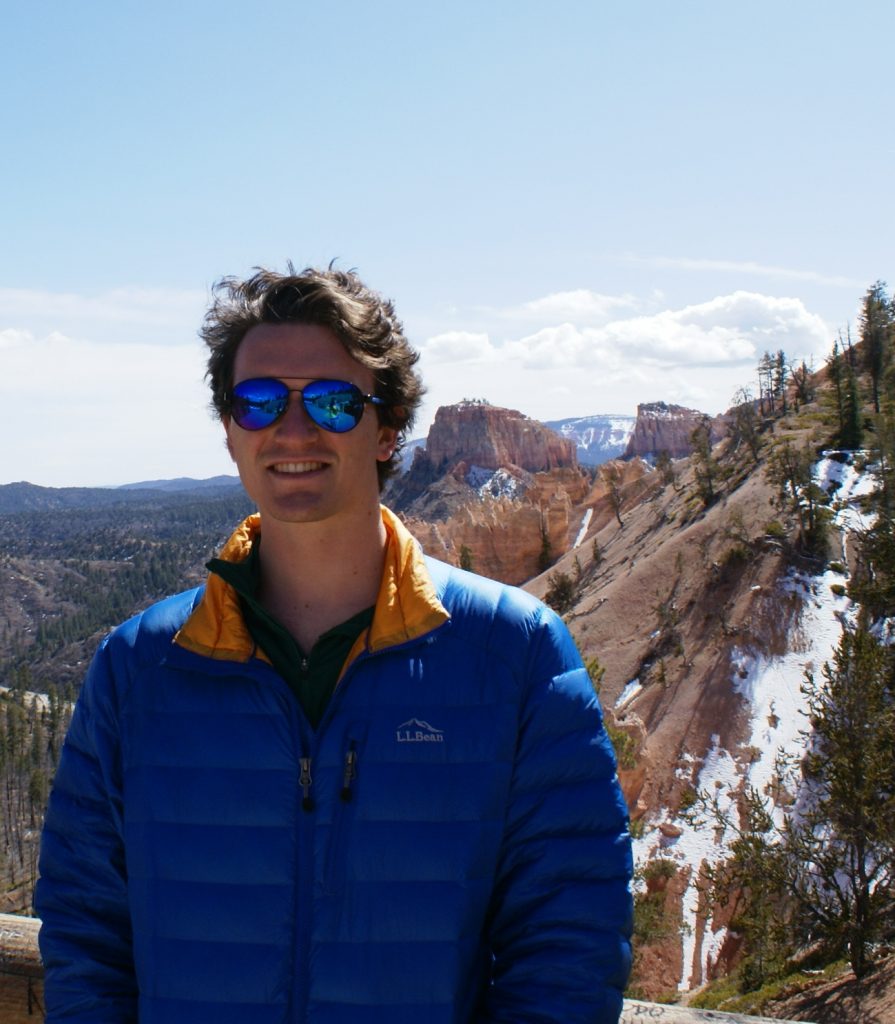 Jeremy is a fifth year undergraduate pursuing a B.S. in Physics and plans to take a fifth year to double in Earth Science at UCSB. Growing up in Newport Beach allowed him to nurture a dependency on (some might say downright addiction to) the ocean, and when he’s not in the water he’s probably running or reading on the sand. He is currently doing research on volcanic shock waves with Professor Robin Matoza and intends to translate his understanding of natural phenomena to the technological realm, specifically to renewable energy. In his free time, he enjoys painting, writing, and slapping the bass so as to express himself to his fullest potential – or maybe just to take his mind off of midterms.

Ethan is a third year undergraduate student pursuing a double major in Environmental Studies and Geography. He is a first-gen college student, and was born and raised in Bakersfield, California. Moving to the coast for school has been a blast, and he is loving every minute he spends in Goleta. You can find him working at NCOS as a CCBER restoration worker. Erika is a third-year undergraduate pursuing a B.S. in Environmental Studies. Growing up in Los Angeles, it would take an hour to get to the beach, so she is loving the opportunity now to walk down the street and explore the coastline. She has a deep appreciation for wildlife and hopes to pursue a career in habitat conservation and restoration. Because of her time at Your Children’s Trees, she is proud that she is able to plant a tree from start to finish. In her free time, you can find her biking around Goleta Beach, learning how to skate, or grocery shopping at Trader Joe’s.

Mykala is a second year pursuing aquatic biology at UCSB. She loves to explore and travel the world, so she wants to preserve the Earth in any way that she can. She has a particular passion for protecting the ocean, and she feels lucky to call the seaside UCSB community her home! Anannya is a first-year student at UCSB, pursuing a degree in Environmental Studies. She is very interested in multiple areas of the field, including environmental policy, geology, and water conservation, and hopes to explore the field as much as she can during her time at UCSB. Her passion for the earth stems from her love of traveling the world and hiking! When she isn’t working, you can always find Anannya gardening, swimming, or doodling in her bullet journal. Austen is a sixth-year Ph.D. Candidate in EEMB and studies the interactions between plants and their fungal symbionts. He has a passion for coding which has shaped his role as a graduate student mentor to the Data Analysis and Coding Club (DANC), an undergraduate coding club at UCSB. When he’s not in the lab or behind the computer, you can usually find Austen hanging out with his dog Gwen, tidepooling or baking up a treat to share with friends. Kaley is a first year PhD student in IGPMS where she studies coastal oceanography. When she was little, the Pacific stole one of her sister’s crocs only to return it a few days later, and she has been in love with the ocean ever since.  Kaley grew up in Seattle and misses the rain every day, but she decided to trade her rainboots for flipflops and spends a lot of time exploring the beach. When she’s not reading for fun or for class, you can often find Kaley doing crossword puzzles or playing with her cats. 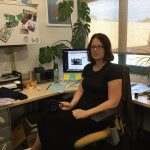 Sarah serves as the staff advisor for several groups within Associated Students that focus on sustainability and the environment, including Coastal Fund. She moved to Santa Barbara in 2009 to pursue a master’s degree at the UCSB Bren School of Environmental Science and Management, and liked it so much she never left. She enjoys gardening, cooking, and posting pictures of her cat on the internet. 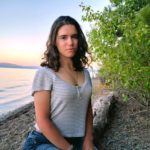 Joelle is a second year Environmental Studies B.S. major, with a minor in Spatial Studies Science. Growing up in Northern California’s Sonoma County, she loves getting out into nature whether it’s reading on the river or hiking up in the mountains. At UCSB, you can find her swimming in the ocean or studying on one of the campus’s many lawns under the trees. Outside of her work with the Coastal Fund, Joelle is also involved with the EAB club and COPR, helping to protect this beautiful place we call home. 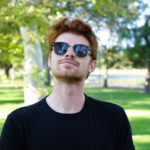 Duncan is a fourth year Environmental Studies major and Poverty, Inequality, and Social Justice minor. Having spent his entire life close to the ocean, Pacific and Atlantic, he can’t imagine a life without the coast. Living mostly in the port city of Long Beach (which he always finds a way to slip into conversation) he saw firsthand how pollution affects not just the local environment, but local communities too. Environmental justice has become an enormous passion of his since coming to UCSB and learning especially from his peers. In his free time he is working out, cooking, on his phone, or spending time with friends.

Carissa is a second year at UCSB and is pursuing a bachelor of arts in communication and planning to double major in Theater. She has always loved the ocean, but really got interested in preserving the environment and our coast after taking an Advanced Placement class in environmental science. She is so happy to be able to do her part even as a non-stem student and feels so lucky to be living in beautiful Santa Barbara.